Warwickshire’s county town oozes history, most notably with Warwick Castle dating from the 11th Century and Warwick School from the 10th Century, the former attracting visitors from all over the world, the latter with educational facilities rivalling those of any top independent school in the country. 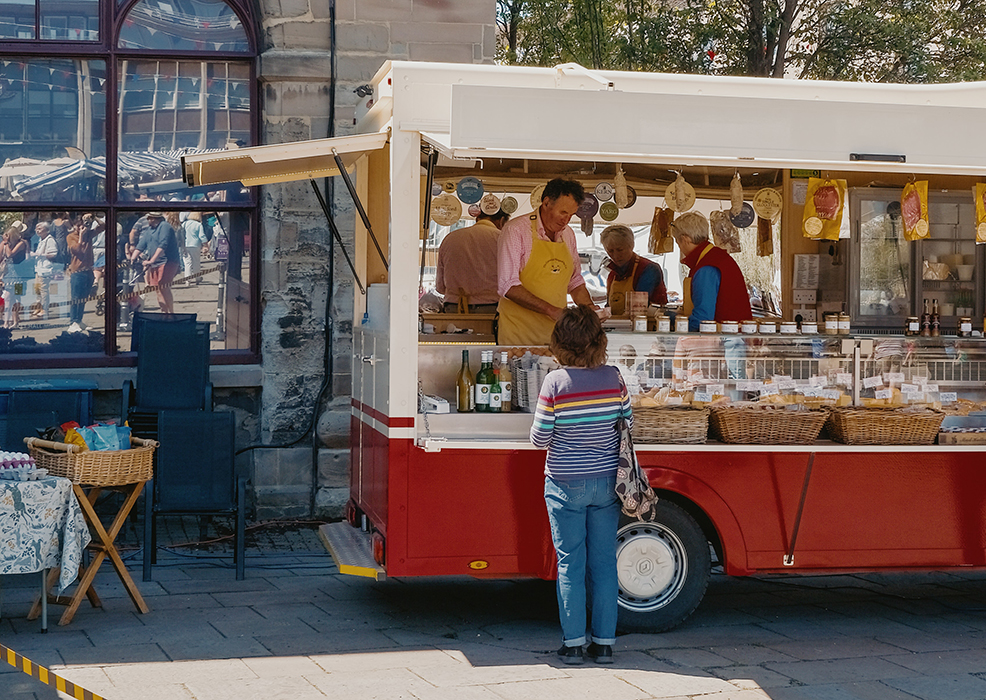 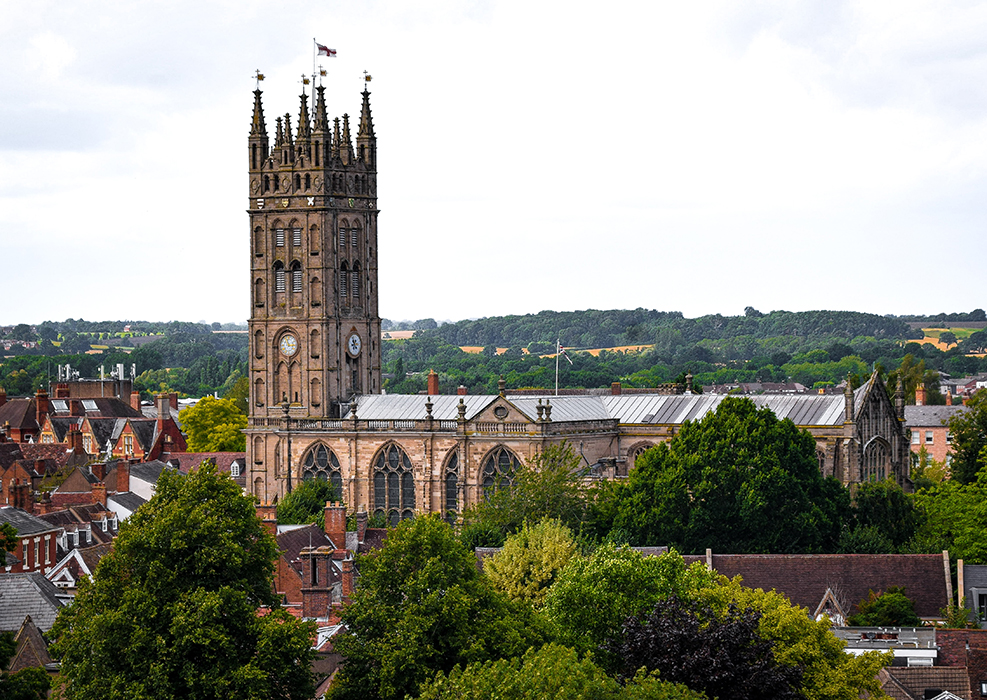 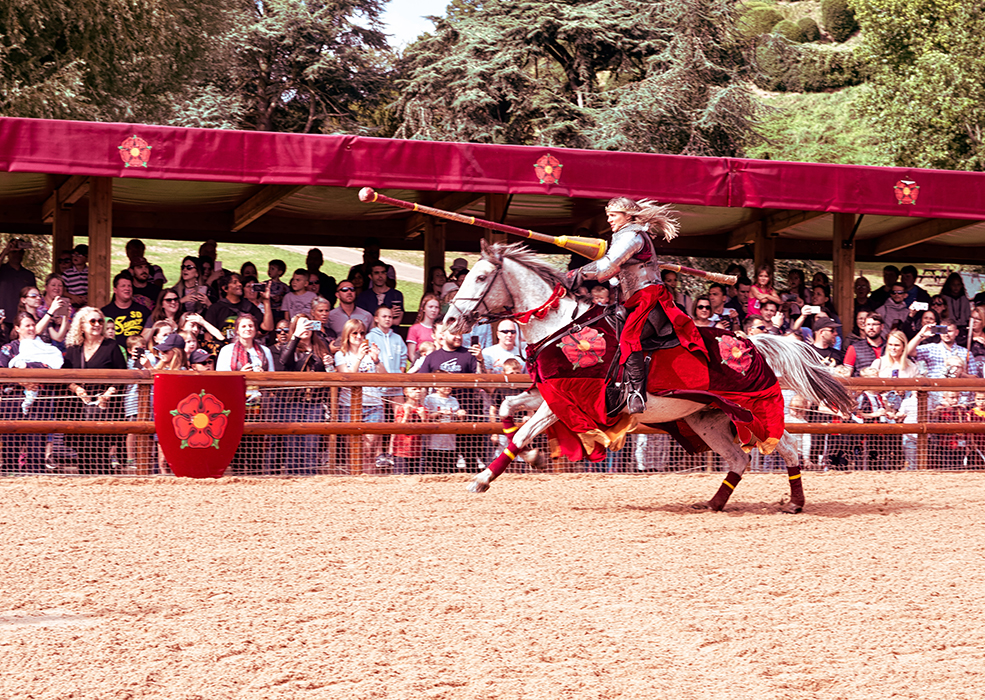 Whilst the principally Georgian and Victorian architecture – with a handful of Medieval examples – might further suggest a town reliant on its history, its location close to north-south and east-west motorway routes has made it a popular location for a number of successful 21st-century businesses – IBM, Volvo, and National Grid all having bases in the town.

Slightly further afield are Jaguar Landrover, who are situated just south at Gaydon and also north at Coventry, together with Aston Martin who are based at Gaydon.

With a population of around 32,000, growing as the town expands to the south and south-west, there is a bustling town centre with a variety of independent shops.

Both the formal St Nicholas Park and more informal Priory Park are a short walk from the centre, as is Warwick Racecourse which holds around 25 meetings a year. 11 miles south of Coventry and just over a mile from the neighbouring Leamington Spa, the station provides direct rail links to London, Birmingham and Stratford-upon-Avon, and the nearby Junction 15 of the M40 links to the Midlands motorway network. 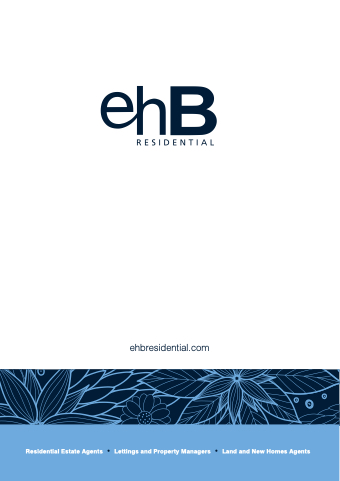